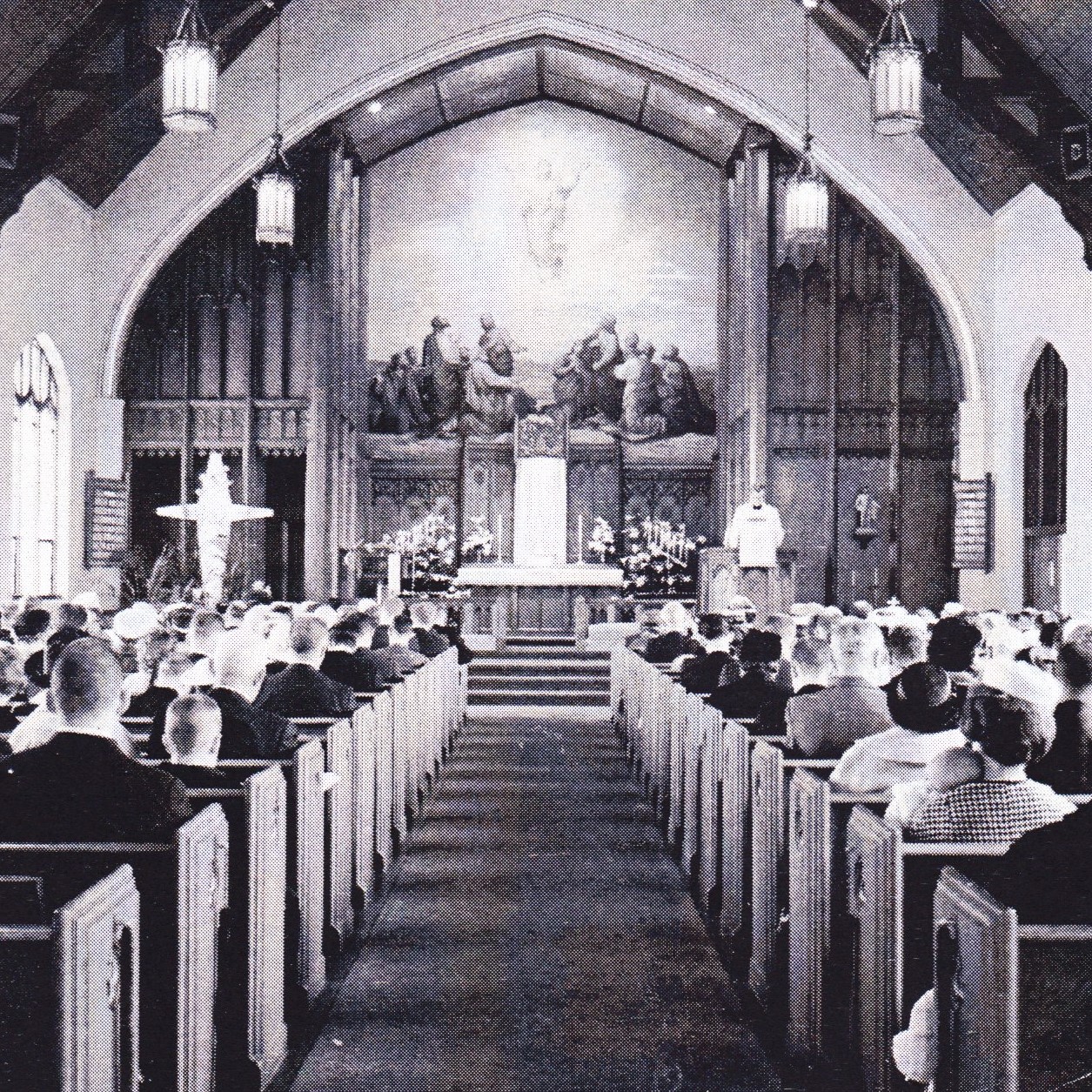 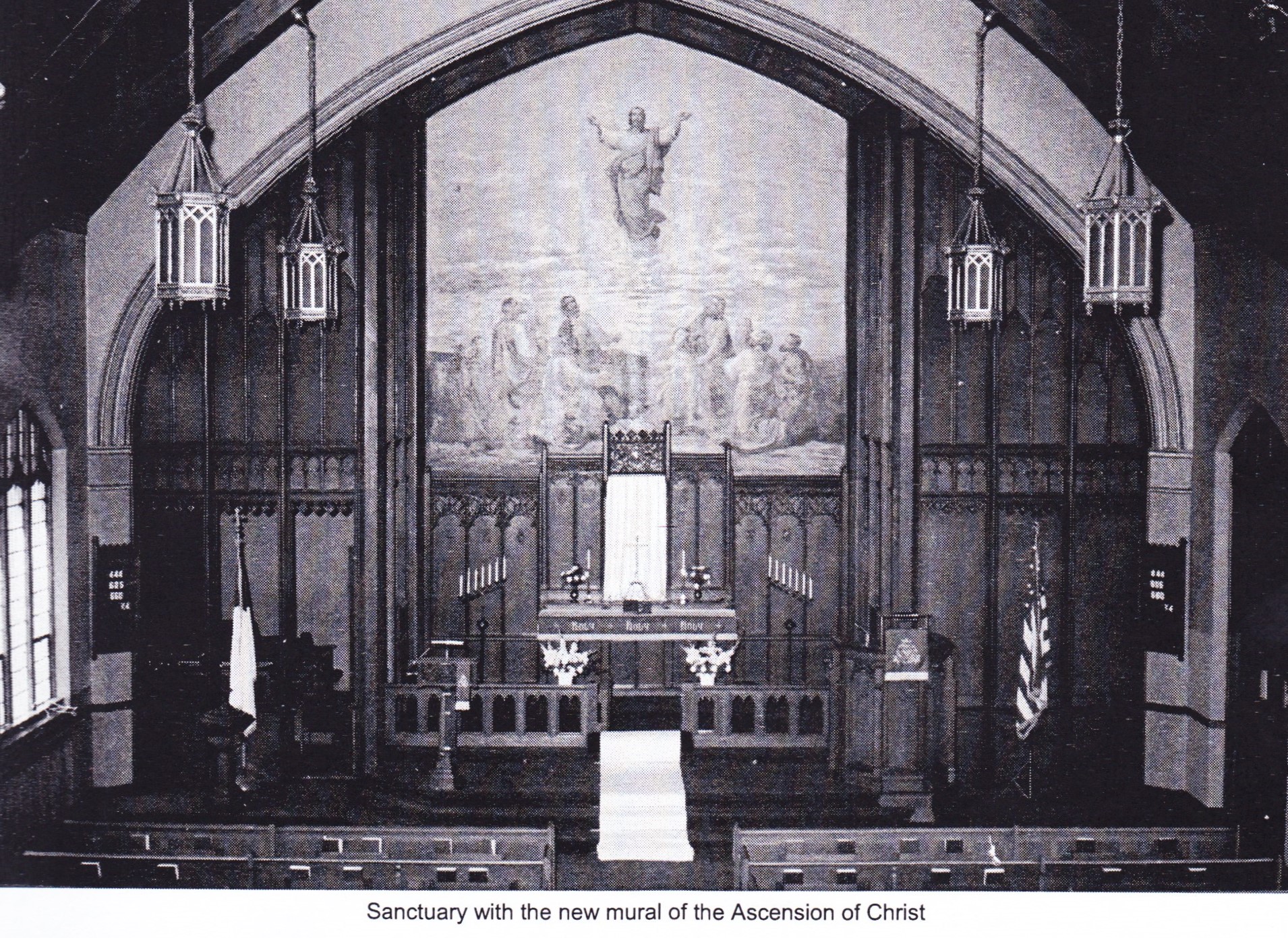 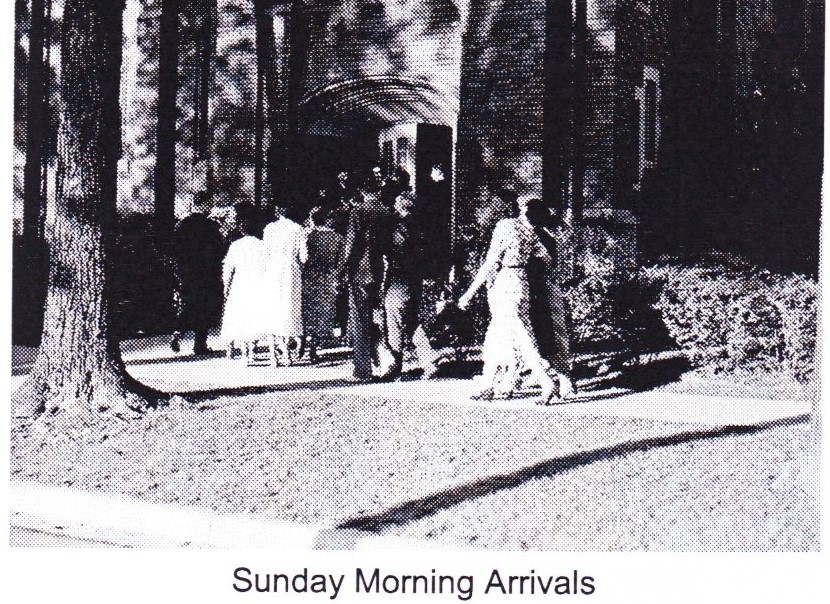 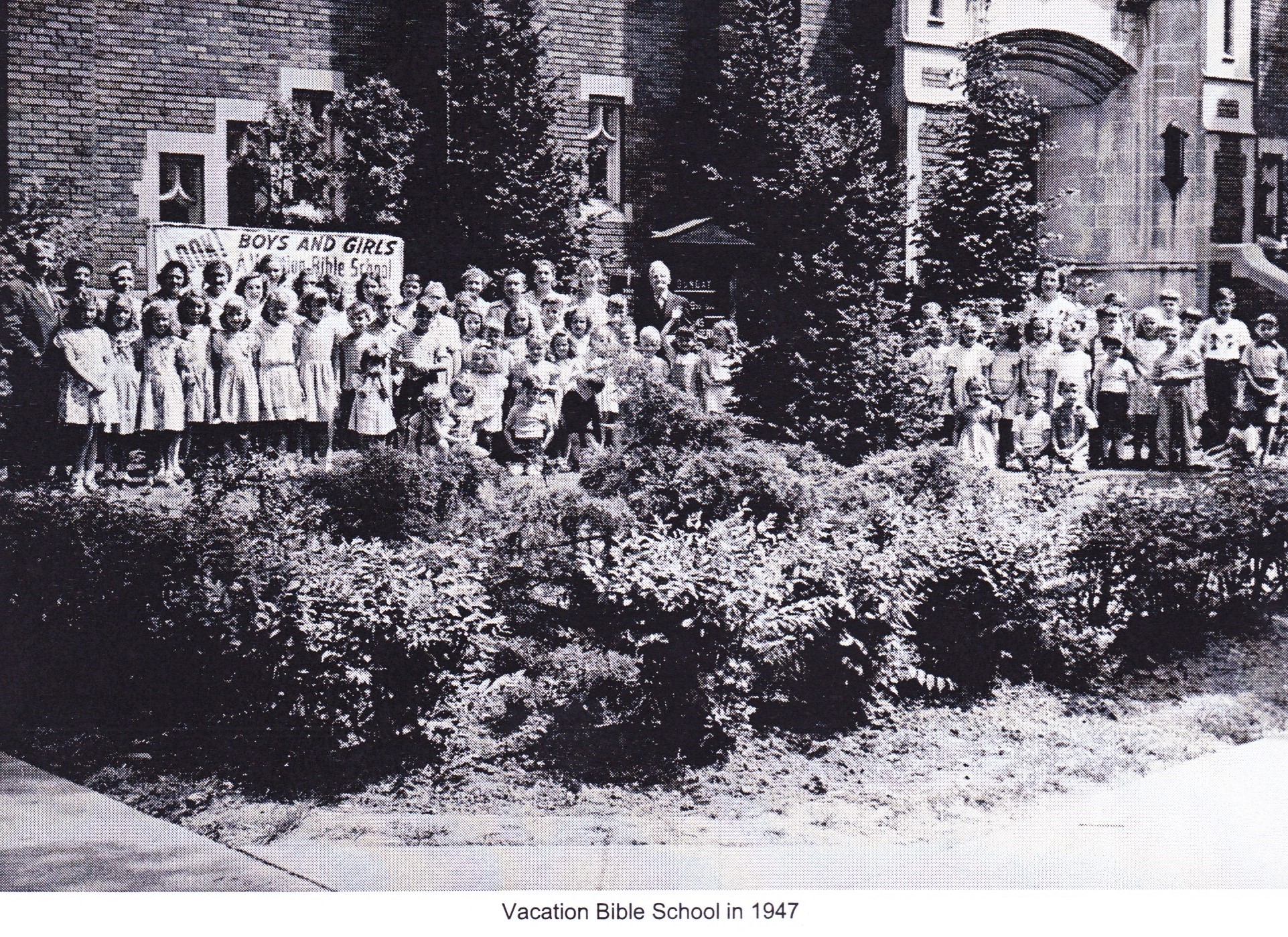 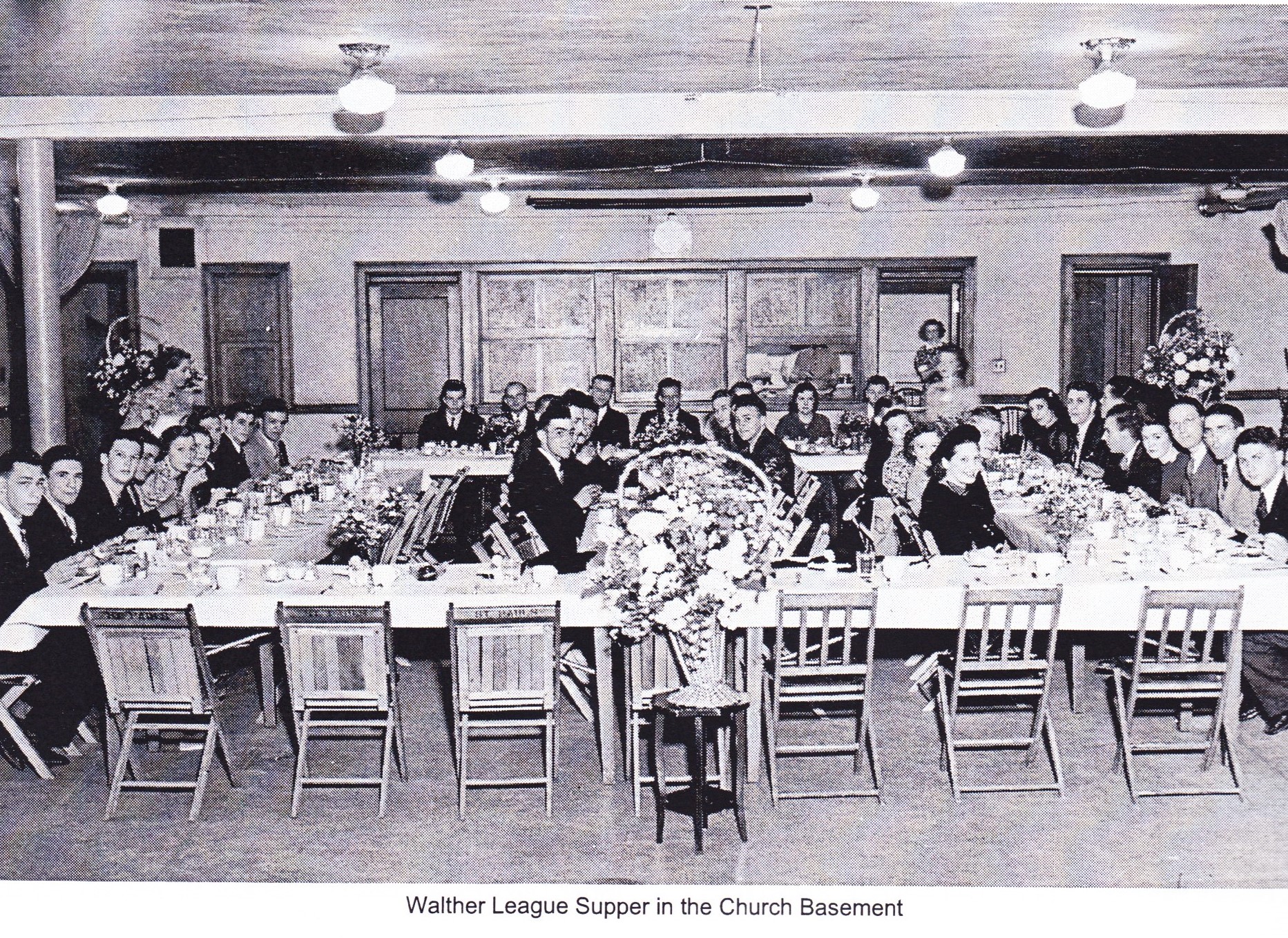 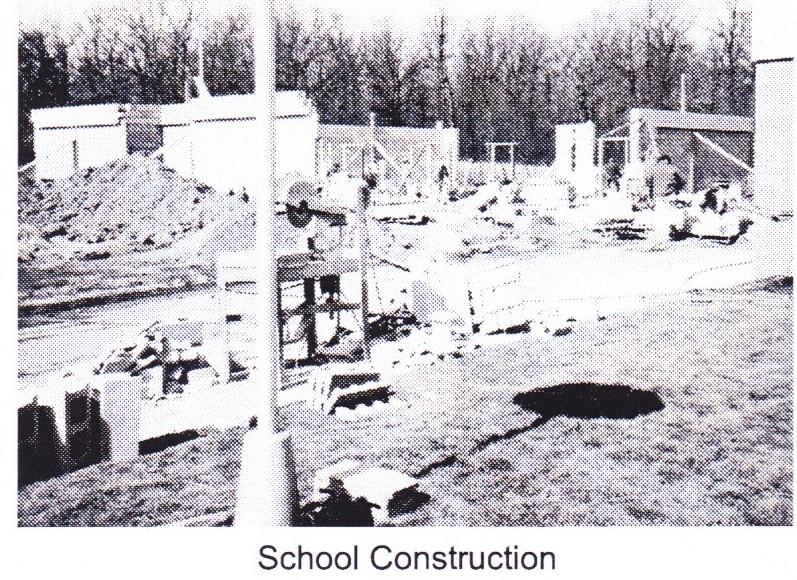 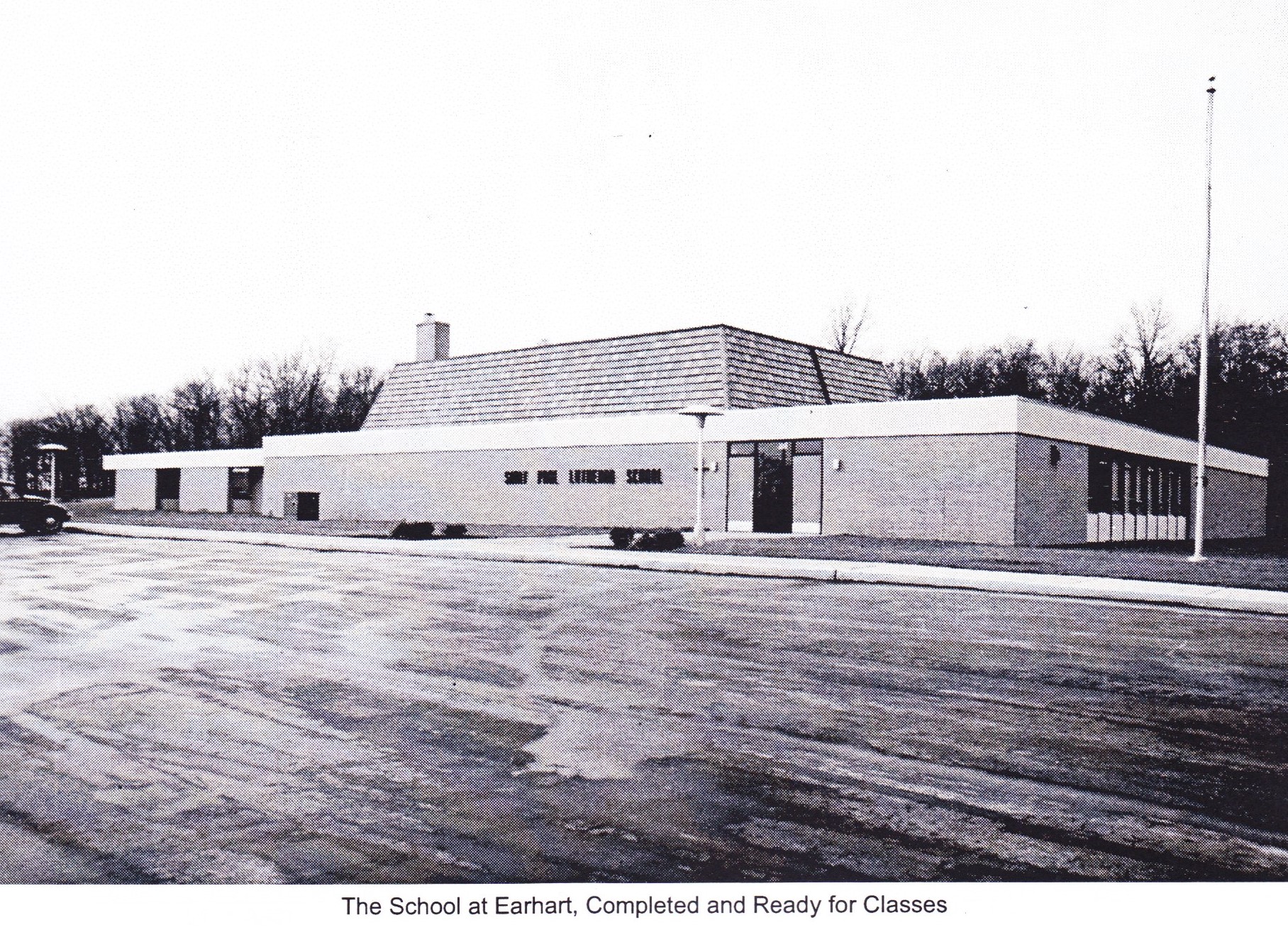 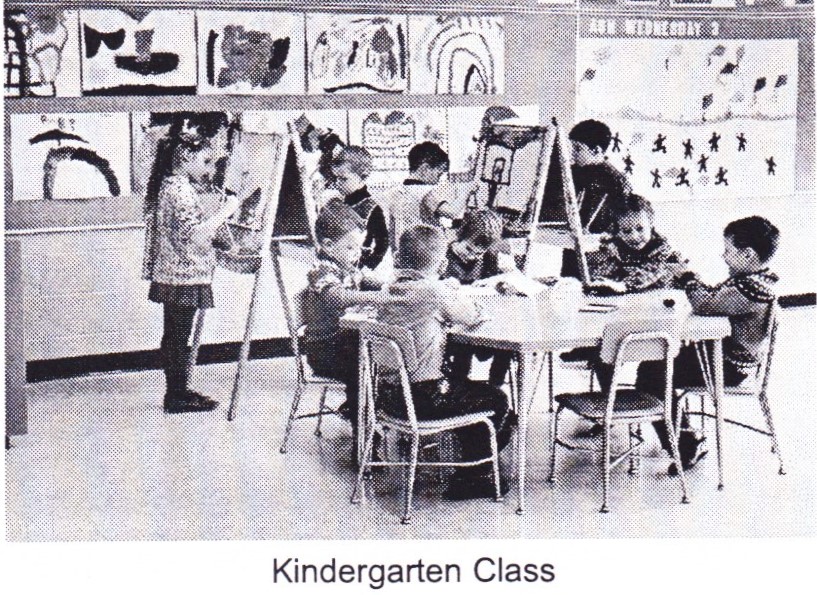 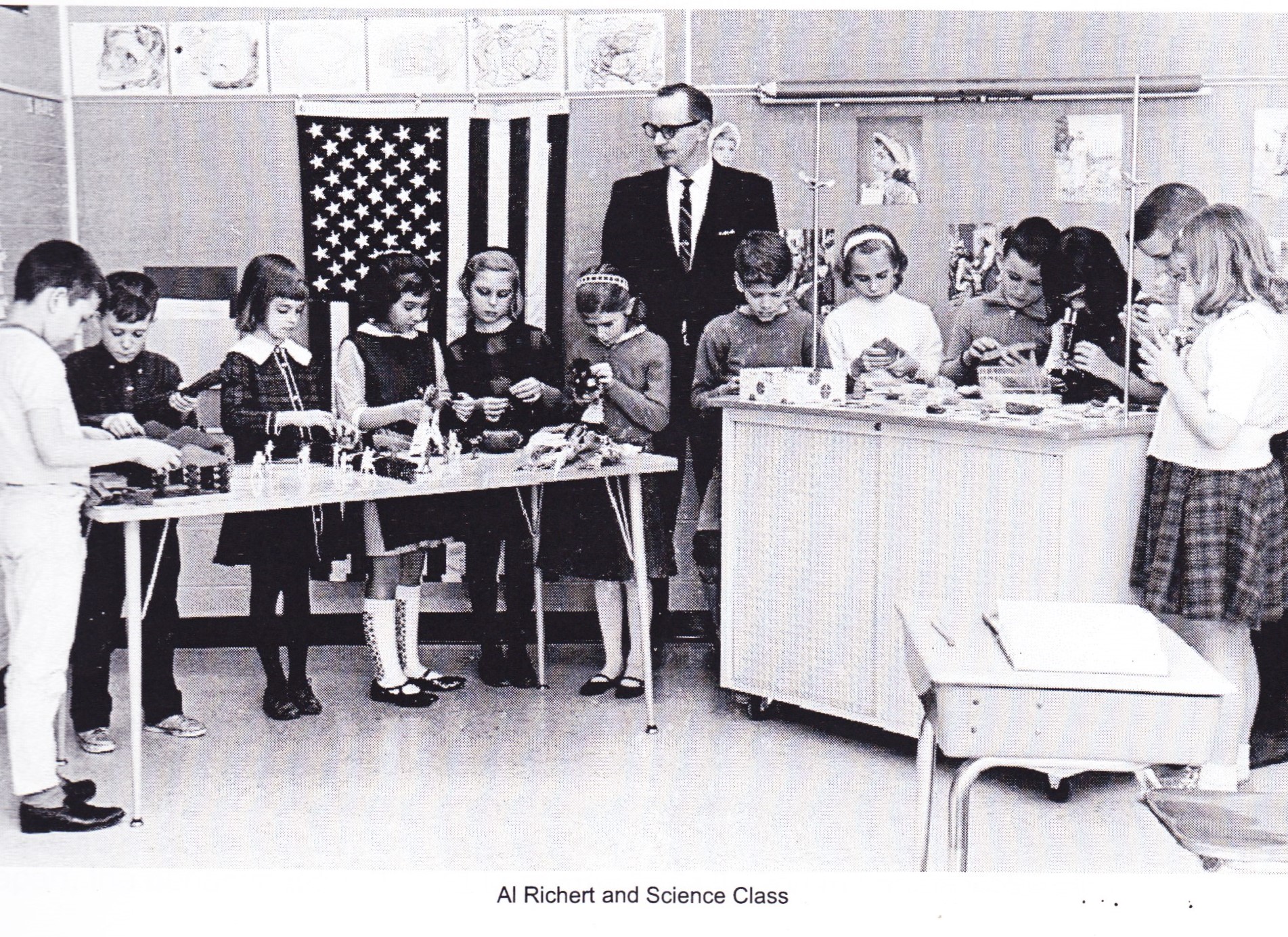 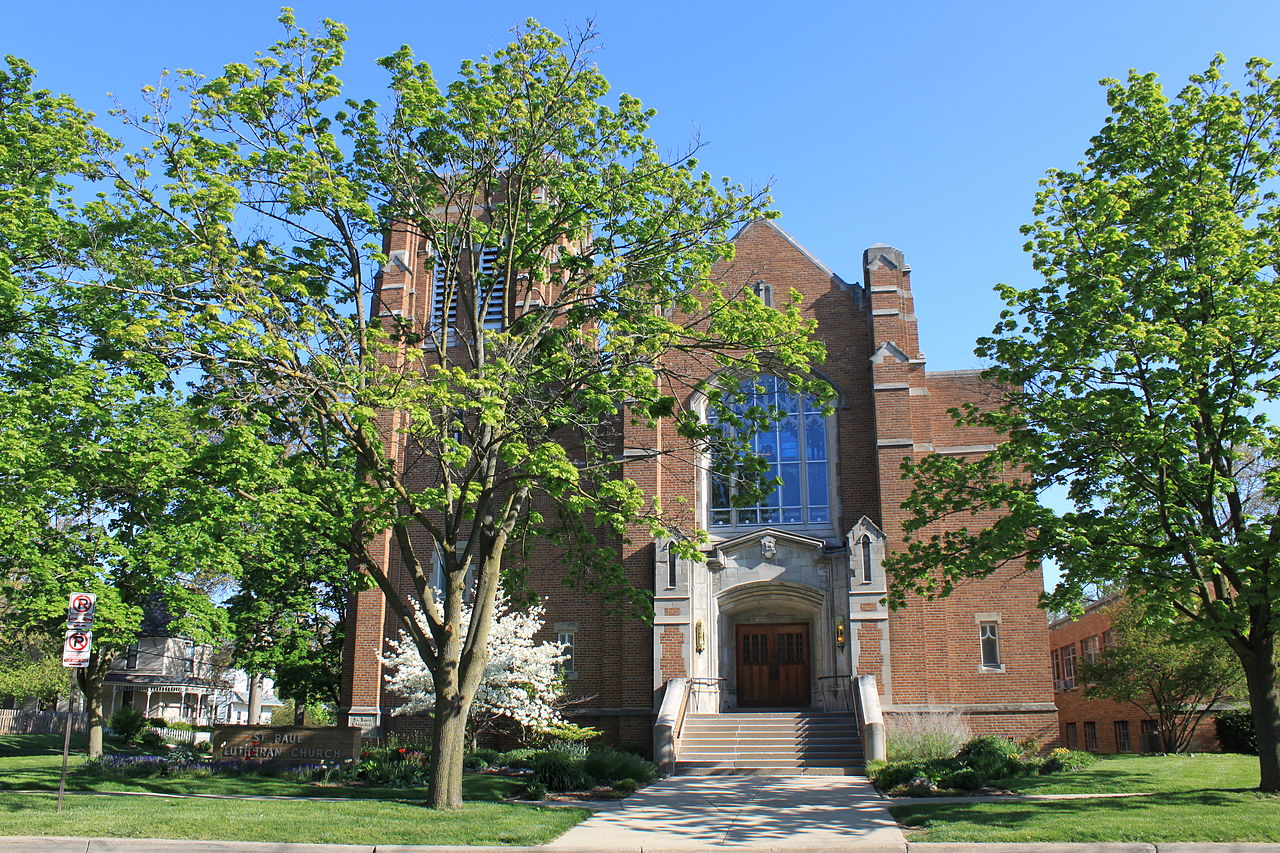 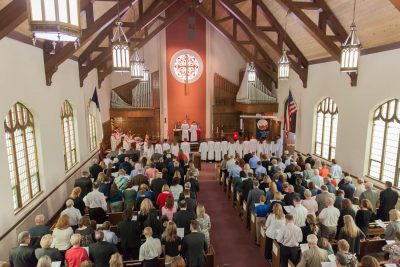 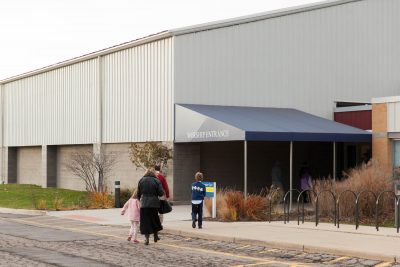 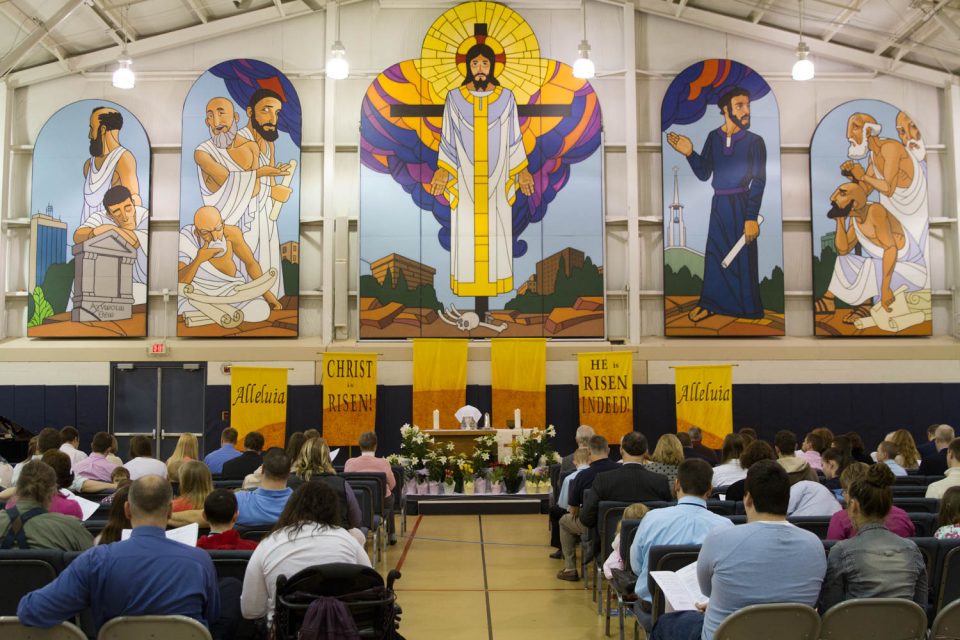 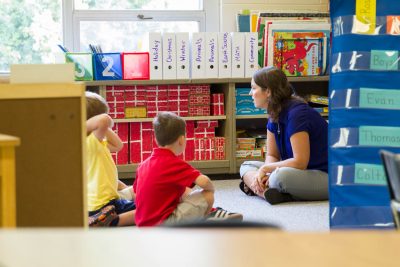 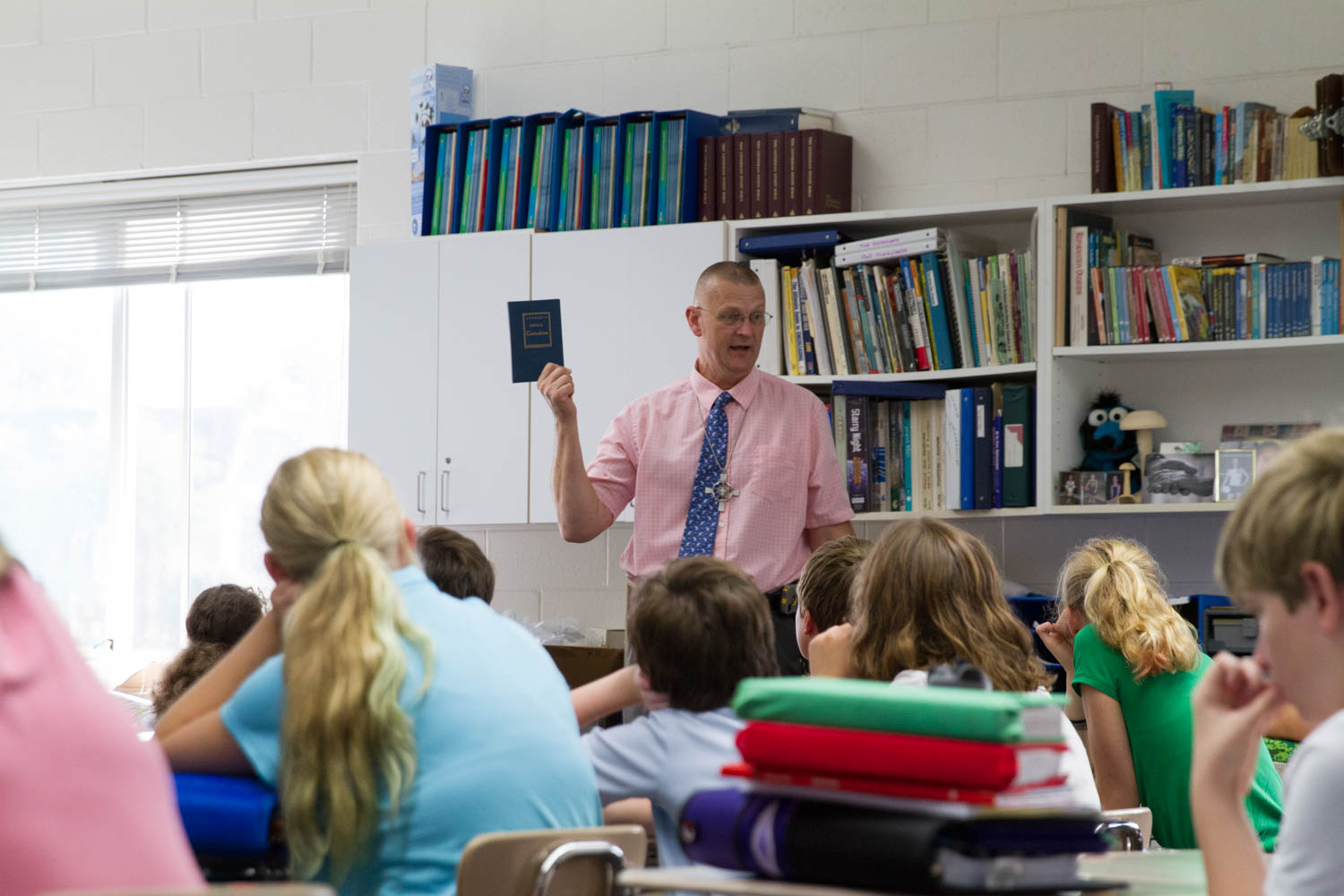 In August of 1906 three University of Michigan students gathered in a partially burned house at Seventh and W. Huron streets for the first service of St. Paul Lutheran Church. Rev. Herman Brauer conducted the service before a rugged table that served as an altar. The “pews” were chairs borrowed from downtown businesses.

By October 1907 a church had been erected and dedicated at Chapin and W. Huron, and on January 20, 1908, our congregation was formally chartered with 21 members. Sunday School, Ladies Aid, and a one-room parochial school that met in the church basement all began that year.

The congregation has grown since then. The current downtown sanctuary at 3rd and Liberty was dedicated in 1929. By the early 1940s the church had grown to nearly 700 members. In 1955 there were 1,200 members. Through all this growth the congregation expanded the downtown facilities, adding a gymnasium and classrooms in 1957. The one-room school, which had closed in 1925, was begun again on a larger scale as the church built an 8-grade parochial school on Earhart Road in 1964. Within a few years the school was operating at its full capacity and with waiting lists for enrollment.

As St. Paul has grown, we have participated in launching other congregations as well, including St. Luke in 1959, Divine Shepherd in 1965, and Peace in 1995. Members of the congregation support numerous missions, and participate in short-term teams in support of missionaries in the field. But the basic mission of St. Paul members continues to be sharing the Gospel where they live and work, teaching children about their Savior, and raising up the name of Jesus Christ in Ann Arbor.